In a Chinese Super League match on the night of September 22, Beijing time, Wuhan Zall lost to Chongqing Dangdai 0-1, and suffered a three-game losing streak in the Super League. The head coach of Wuhan Zall's team, Jose, triggered the "three consecutive defeats in the Super League" clause and ended the get out of class sadly. In fact, in my opinion, Wuhan Zall’s hiring of Jose to coach the team was a mistake in itself. Because Jose had previously coached the Chinese Super League team Beijing Guoan, but also ended with a dismal record. What’s amazing is that Jose’s winning percentage when coaching Beijing Guoan and now coaching Wuhan Zall is 38.46%. The history is really amazingly similar! 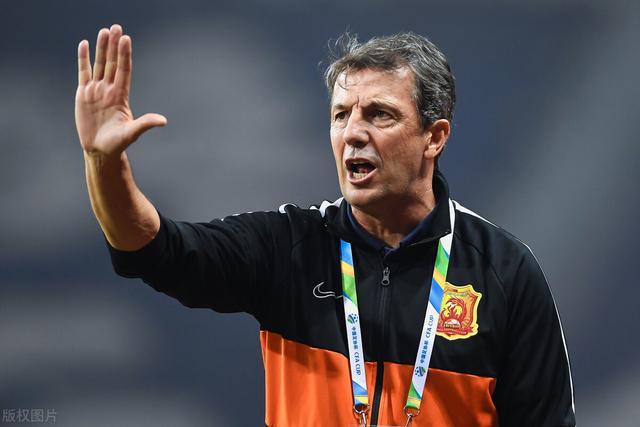 As a Spanish coach, Jose had spent many years in La Liga and La Liga before coaching Wuhan Zall. In addition to Beijing Guoan, who had coached for nearly a year, he also coached Albacete, Cádiz, and Gera. Nada and Málaga, a number of teams that linger in La Liga and La Liga all year round. But judging from their coaching resumes, it doesn't seem so glamorous. But from this point of view, even if Wuhan Zall wants to find a practical coach, he should not find Jose, a coach who has failed in the Super League. If you really want to find a Spanish coach, I think Manzano should be very suitable.

Although Jose came, he did not make any major corrections to Wuhan Zall's tactical play, he almost proceeded step by step, according to the "precious legacy" left by Li Tie before in dealing with the Super League this season. The problem is that this season's Super League is no better than before. The competition system has changed from the original home and away system to that of the Dalian Division and the Suzhou Division. In addition, five players can be replaced in a game. At the same time, there can be up to four foreign players on the field, and all five foreign players in the team can get the chance to play. It can be said that these new game rules and substitution quotas, as well as foreign aid use policies, for a coach, it is obviously not feasible for a coach to play in the old way without careful study.

Prior to this, Jose coached Beijing Guoan for a total of 13 games from November 2016 to June 2017. His record was 5 wins, 3 draws and 5 losses, with a winning percentage of 38.46%. So far, Jose has coached Wuhan Zall in 13 games, with a record of 5 wins, 2 draws and 6 losses, with a winning percentage of 38.46%. It can be said that from the perspective of the team's winning percentage, Jose has a very bad record regardless of whether he is coaching the stronger Beijing Guoan, or the weaker Wuhan Zall. Jose's dismissal naturally became inevitable. It is precisely because of the team's poor record that Wuhan Zall not only missed the second stage of the championship group, but also entered the relegation group ahead of schedule, which is naturally unacceptable for Wuhan Zall up and down. Jose's dismissal is a relief for himself, as well as for the team, players and fans!