After the update of the Genting Game S4 ​​"Wheel of Fortune" version, the new gameplay has been loved by players again. Many chess lovers and professional anchors have begun to make full use of it. Not long after the new version of Genting Game has been updated, the former EDG professional player Tong Yang Koro1 successfully reached the top of the national server of Genting Yi, and successfully topped the national server in the new season.

Mention Tong Yang Koro1, I believe that many old players of "League of Legends" are very familiar with it. Once in the 2015 MSI Mid-Season Champions Cup, Koro1 made a big contribution. After he retired, he became famous after he retired. Like most professional players, he became a game anchor. After Genting Game was launched, Koro1 also became a senior figure in the Douyu Genting Game section, using his unique game understanding and operation ideas to reach the top one after another, and also taught Many players play chess skills. 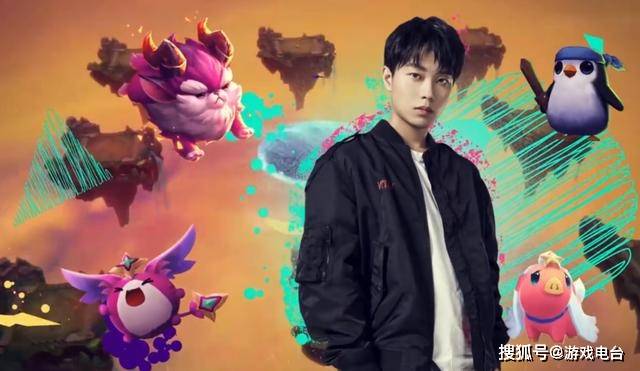 After Koro1 became the number one in the game of Genting, he also shared his lineup, which is underestimated by many players as "Soul Lianhua Yeyou". The tepid bond of this current version is very unpopular with ordinary players, because the bond strength is not high, and the feasibility of the formed lineup is low, and many players will not use it as the main bond. This is for some high players. In other words, you can take advantage of the loopholes and create a powerful Yeyou lineup with powerful heroes, and Koro1 has run a Samsung Snake Girl, who successfully eaten chickens in the game and is ranked first in the national service. 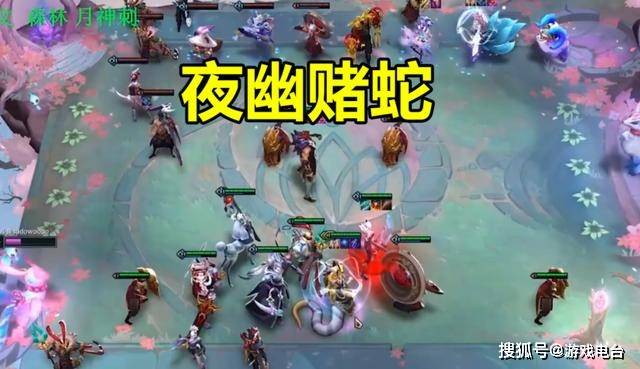