At 0:00 on October 1, Beijing time, Inter Milan will be a guest at the Vigorito Stadium, ushering in the previously postponed first round of Serie A. 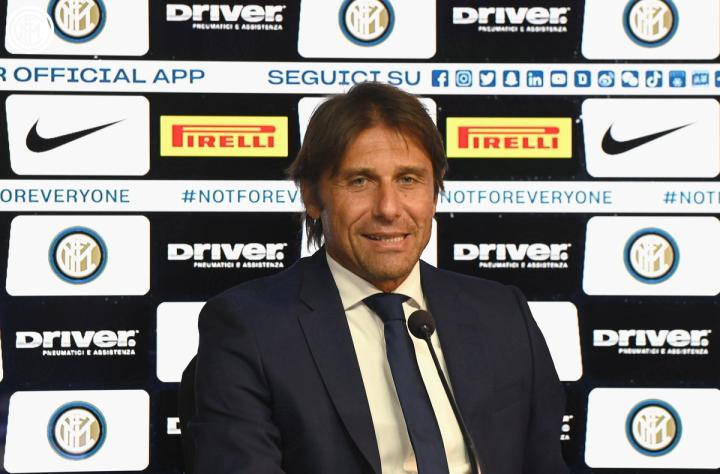 "From every point of view, this game will be very difficult. Last season, Benevento won the Serie B championship several rounds ahead of schedule. Their coach Inzaghi and I have been teammates for many years, and he is doing a good job now. We have many good memories together. He is as fascinated by football as I am. This will be a tricky game. The opponents have shown great resilience and strength. They won in the first round. , So we need to be very focused in this field."

"Compared with last season, the team has changed. From a quantitative point of view, especially in the midfield, we now have more choices. You must know that we had a lot of injury problems last season. "The new season will It is different from any previous season. I hope all players can be used by me, just like now, I hope this situation can continue, and I hope this time I will have good luck. "

"To be honest, I don't want to participate in any discussion about this matter. Someone makes rules, and we have to adapt to them." 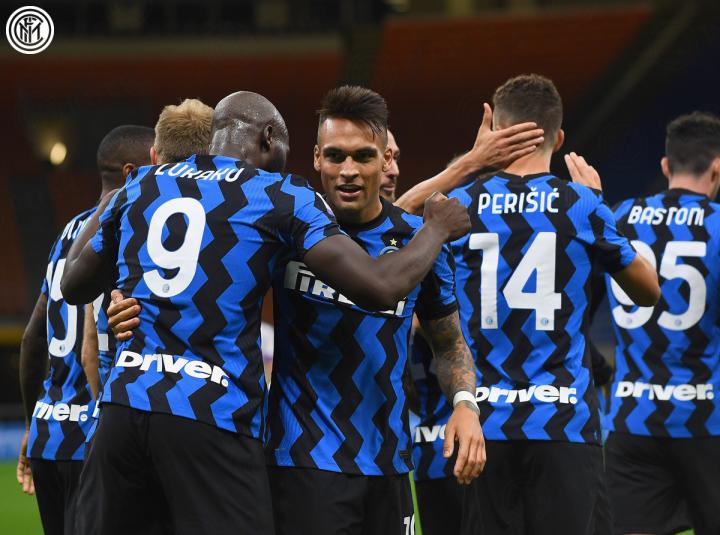 "The executives will consider this issue. As coaches, we all have the same idea: the transfer market closes quickly. Because those transfer rumors, whether true or false, will affect the players. In addition, there is another fact that once you transfer Only when the market is over can you really know who is in the plan. (Regarding whether Nainggrand will transfer or not) the executives will consider this issue."

"As a coach, I like the game very much because it makes me excited. We play very well, =, very aggressive, and very aggressive in possession. We also know that we have to keep on both offense and defense. A certain number of players to achieve an offensive and defensive balance. But I want to emphasize that I like our way of playing because we are very aggressive on the offensive end and have created a lot of opportunities. Obviously, there are many offensive players on the team. Bringing certain risks, we are also looking for the right balance. We want to continue the current style, everyone likes this way of playing." 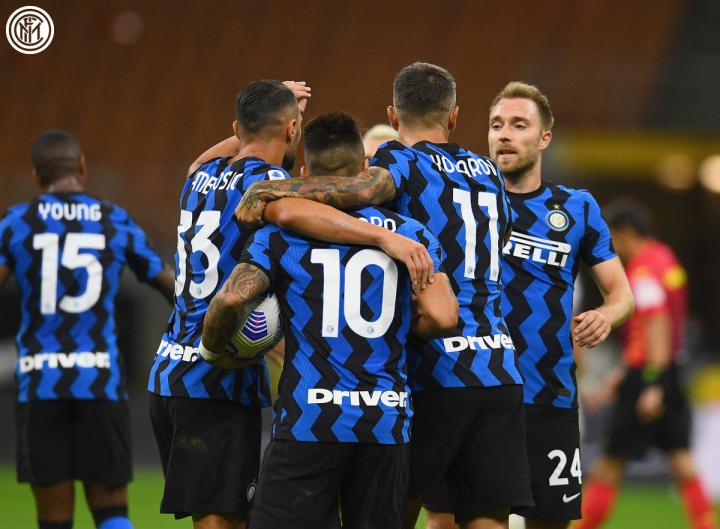 "We have played together in the club and the national team and we have experienced many exciting moments together. We know each other very well. He is very passionate and will study football. I believe he will do well. I am happy for him."

"We will also make some adjustments in the midfield position this year. We are a team that focuses on offensive football. Very few teams have two forwards, an offensive organizer and two wingers. Last season, we scored 113 goals were scored.