Arsenal is probably one of the best teams in the past two months. Since the North London Derby lost 1-2 to Tottenham last season, Arteta’s Gunners seem to be incarnations of powerful killers, beating Liverpool at the Emirates Stadium. Next, defeated Manchester City and Chelsea one after another in the cup, turning the FA Cup from a "insulation cup" to a "Pagoda Cup." Coupled with the Community Shield penalty kick over Liverpool, the Gunners once let people see the hope of re-emergence. Before the first major test of the league in the new season, Arsenal is indeed a "peaceful atmosphere". The league began to defeat Fulham and West Ham United, and the League Cup repelled Leicester City. Various signs seem to be All show that Arteta's team is brewing the confidence to compete for four. This is indeed a long-lost occasion for the Gunners in recent years. Before playing Liverpool back to back in the League Cup, this traditional Premier League giant has not tasted the taste of losing for more than two months.

In fact, in the sadly Anfield Premier League strong dialogue, Arsenal also once took the lead. Van Dijk, Mane and Arnold successively threatened Leno’s gate, but it was the one who took the lead. Lacazette, caught Robertson’s mistakes, the French laughed and celebrated, ushering in the 100th Premier League milestone in his career, the Gunner’s thigh became the fifth player in team history to score in the first three league games.

At least in the 25th minute of the game, at the moment when Lacazette scored, the gun fans were passionate. They hoped that the team did not have the advantage on the scene, but could resist desperately. Retreat all over. However, this illusion was quickly shattered by the stormy counterattack of the Red Army. In the 28th minute, Salah shot was slammed and Mane followed up with a supplementary shot to equalize the score; in the 34th minute, Robertson made up for it and received an assist from Arnold to complete the goal. 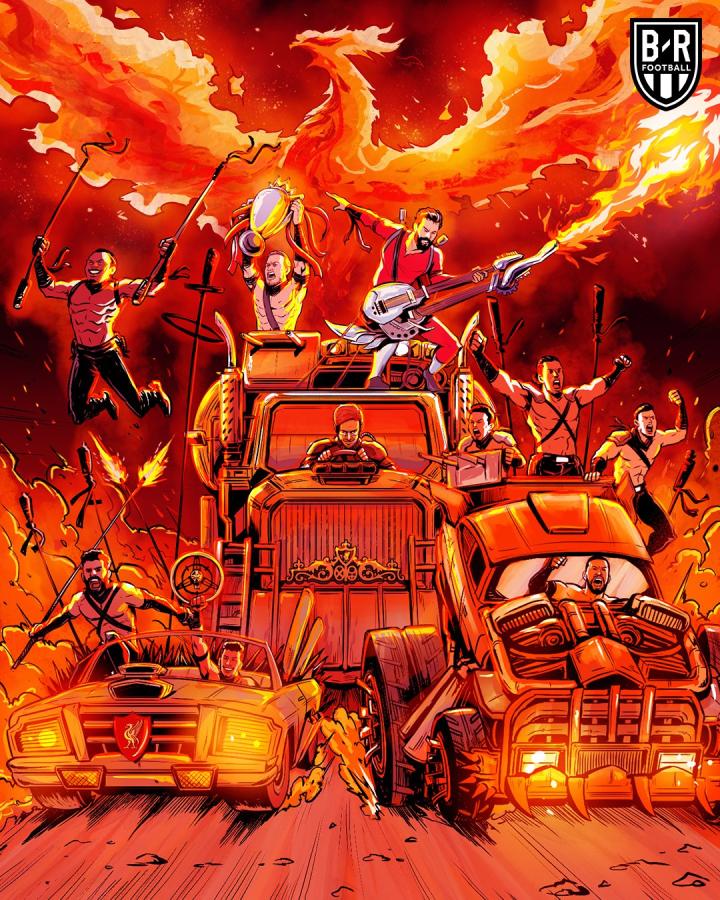 Before the joy of taking the lead, Arsenal instantly became the lagging side. The next game returned to the familiar away rhythm of the gun fans-Liverpool attacked, the defensive line was raging, and finally waited for a god-given opportunity and was ruthlessly squandered by the striker. . As a result, the Gunners could only wait for the Red Army's fatal blow at the end. When Ruota scored the goal in the 88th minute, the game lost its last suspense.

The possession rate is 66 to 34, the shooting ratio is 21 to 4, and Liverpool's 8 shots are even twice as many as Arsenal's shots. Regardless of the data or the scene, this does not seem to be the style that a strong dialogue should present, and all the Gunners fans are already familiar with it. When the team's top card, Aubameyang, played full court for the third time in his career without a shot, it was no longer a close match. In front of the powerful defending champion, Arsenal's prosperity was completely shattered. 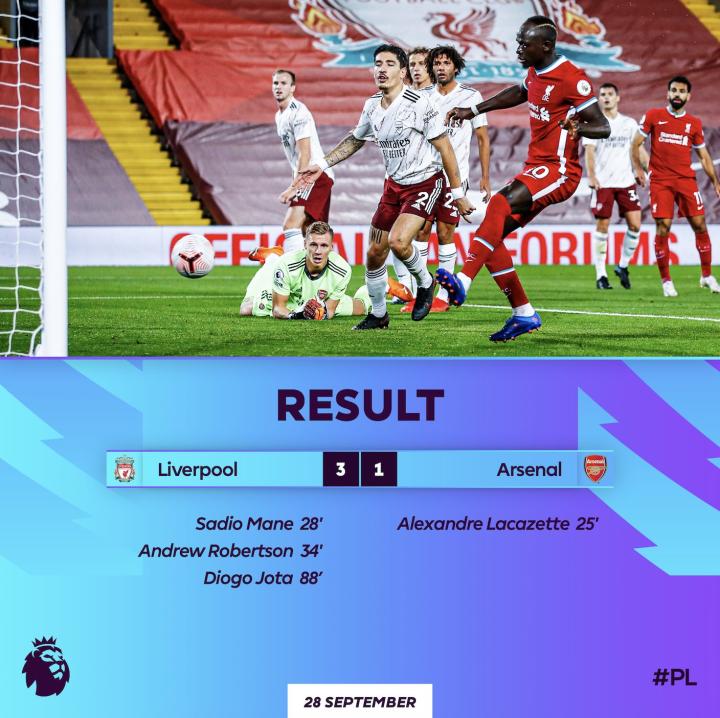 Of course, a failure cannot completely negate the good results of Arsenal in the past period of time. Arteta's reform effect is also obvious to all. This gunner who focuses on the three-center defender system attaches great importance to the offensive organization. While the three midfielders in the backcourt widened their width, the two midfielders with relatively stronger ability to play the ball were constantly shifting and responding, quickly breaking through the high press line to directly threaten the opponent. All this can work when facing a team weaker than themselves, but they have begun to show their shortcomings in the face of Liverpool, which is more mobile and more mobile. According to statistics, the last time Arsenal challenged the Premier League’s traditional six-finals in an away game to win in January 2015, it was the 22nd round of the 2014/15 Premier League. Arsenal defeated Manchester City 2-0. After losing to Liverpool, the Gunners had a record of 10 draws and 18 losses in 28 away games in the BIG6 civil war in the Premier League. A win is hard to come by, and there is only one game with zero seals. It was 0-0 to Chelsea in the 2017/18 season. Anfield is a fortress that Arsenal cannot capture. The Gunners have not won for eight years.

As one of the traditional Premier League giants, Arsenal’s embarrassment has been exposed since the late Wenger era. While the Gunners are struggling, Manchester City is on the rise, Liverpool has successfully revived, and Tottenham have entered a new era. Even Manchester United and Chelsea are moving. The investment in the club market is also beyond Arsenal's ability to catch up. This is doomed to the decline of the Gunners in the face of strong enemies, which contains multiple factors in strength and confidence-investment is not as good as competitors, and strength is difficult to allow To carry the ambition, the self-confidence that has been lost in the long run will take time to rebuild. It is undeniable that a series of injury lists such as Mustafi, Mali, Martinelli and others have made Arsenal anxious at the level of employment. The team’s forward momentum will eventually encounter a stumbling. The gunman becomes clear, and it is not necessarily a bad thing. After losing this game, Arsenal, with 6 points, only ranked fifth in the standings with a goal difference. As long as they can become more stable against opponents who are weaker than their own strength, the fourth is not a foolish dream. 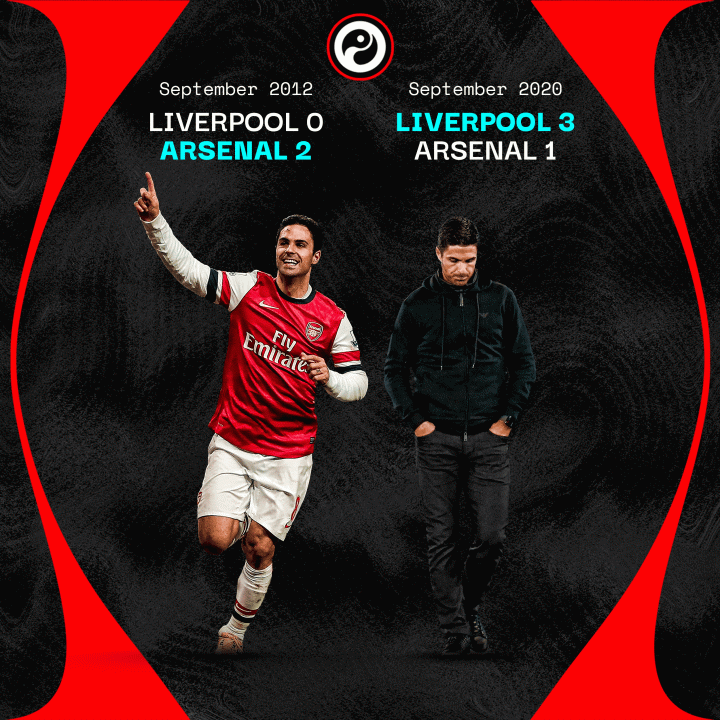 Now that Arteta has shown a good momentum of reconstruction, and completed the strategic construction of the backcourt and attack line. As long as more effort can be made in the midfield, it is not impossible for this gunner to completely transform. It's just all this, will Kroenke see it?