Omiya Squirrels officially announced on the 20th that they will rent defender Yamada Masayoshi from Tokyo FC to join the club. The lease will last until January 31, 2021. The player number is 43. Yamada joined Tokyo FC in 2017 and was loaned to Machida Sawavia in 2019. After half a season, he was loaned to Fukuoka. Although he was loaned to Kanazawa this season, J2 has only played 3 times so far. Omiya Squirrels also announced the injuries of the players on the team today. The defender Kamen Wangcheng needs 5 months off injury due to a dislocation of his left shoulder joint. Midfielder Nobuyuki Sakai needs 2 months off injury due to a broken left thumb. Midfielder Island Shintaro Tian needed 4 weeks of injury due to a strain on his left thigh. It can be seen that this signing is an emergency reinforcement that the club had to carry out due to the injury. 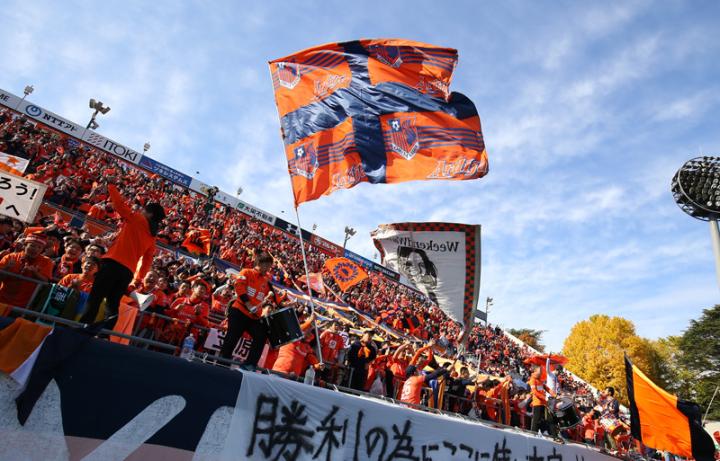