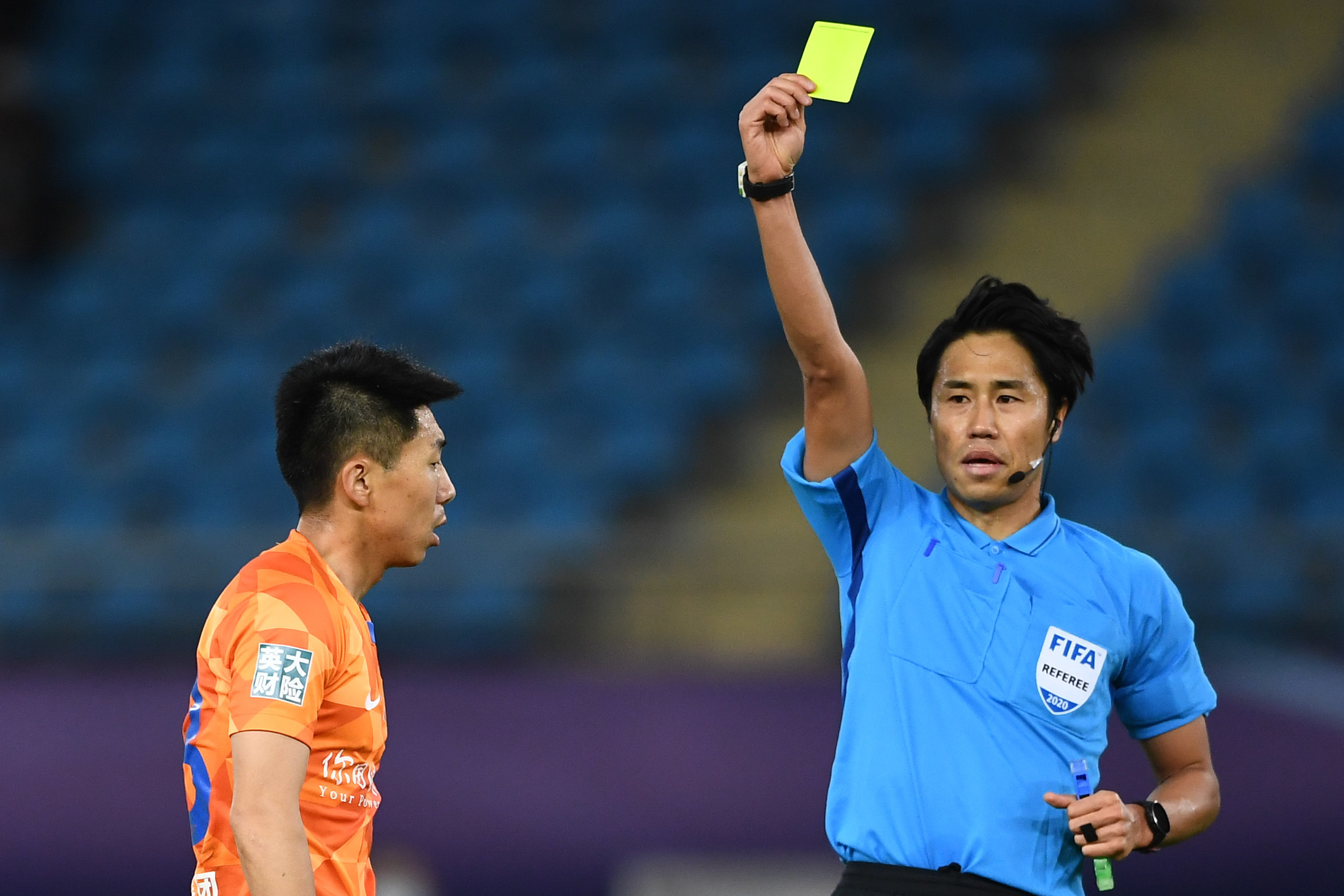 Hupu News on October 22, after the match between Luneng and Guoan, Korean player Jin Jingdao posted on Weibo that the referee said that he was not fouled, but Var reminded him of the foul.

At the same time, he also asked: Is it good or bad to know more than one language? (Editor’s note: Kim Kyung-do is Korean and can understand Korean spoken by South Korean referee Kim Hee-kun.)

In the 69th minute, Guedes made a pass from the bottom, Duan Liuyu outflanked the goal, but then Jin Xikun watched the VAR replay and determined that Luneng had fouled during the attack and the goal was invalid.