French center Giroud said in an interview recently that there is no contradiction between him and Benzema, and that some people created the so-called hostile relationship between the two out of thin air. 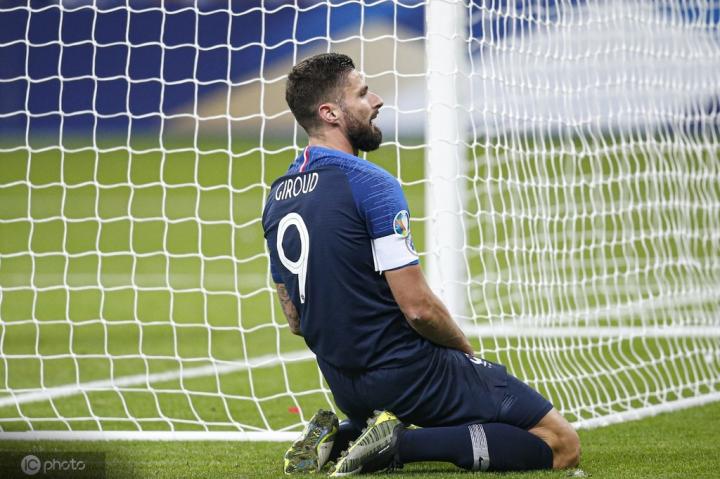 Benzema has previously stated that he is an F1 sports car and Giroud is a kart.

Recalling the incident, Giroud said: “Obviously, this is a pity, because Karim (Benzema) is still an impressive player. I have never argued with him. It seems that history wants us to Opposition. He and I have always understood and respected each other...at least I respect him very much."

"I think everything that happened is regrettable and a bit confusing, but now we have to move on. The British are very envious of our growing young generation in France."

Regarding the media’s creation of a confrontational image with Benzema, Giroud said: “When I was unfairly criticized for Kareem’s absence from the national team, it hurt me a lot. I want to continue to prove that I am worthy of the present. The position, this so-called hostile competition with Kareem was created out of thin air. It has nothing to do with me, we just play the same position. It happened, but I dealt with these difficult situations very well."