According to reporter Sun Rui, Shandong Luneng will file a complaint with the Football Association on the penalty in the match against Guoan. 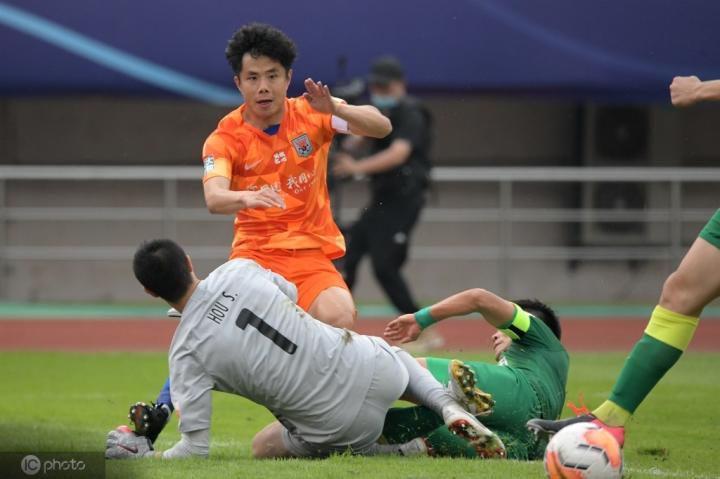 On October 17, Shandong Luneng drew 2-2 with Beijing Guoan in the Chinese Super League Championship. The referee Shen Yinhao's several penalties also caused considerable controversy. According to reporter Sun Rui, Shandong Luneng is collating materials and will appeal the penalty for this game.

In the 48th minute of the game, Bakambu fell to the ground in the Luneng penalty area. Referee Shen Yinhao awarded a penalty kick, then Bakambu scored a goal to win back a city.

In the second half of the game, Gerdes broke into the penalty area and was called for a foul. Then Jin Jingdao, Dai Lin and other Luneng players also expressed dissatisfaction with the penalty in the game.