In West Ham United’s away game against Tottenham, Tottenham took a three-goal lead early. The Hammers scored three goals in the final stage of the game to equalize the score. Coach David Moyes said in a post-match interview. He is very proud, and he also appreciates Tottenham forward Kane. 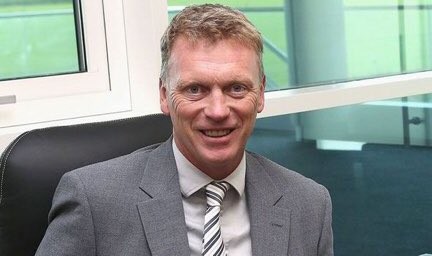 Moyes said: "This kind of game doesn't happen often. I didn't feel that we played very badly in the first half, that's what I said in the first half. Then we changed and the players performed extremely well."

"Our plan is not to make the score 4-0. We said if we score a goal and see what happens. Now, our confidence is increasing."

"Since the offseason, we have become a completely different team. We keep scoring, but we need to keep as many as possible."

Regarding Kane who scored two goals, Moyes said: "Harry Kane performed very well today. Looking at him from a close range, I feel that he is indeed an excellent player." He also said: "Sometimes it is difficult to use the word'proud' as a coach, but as the coach of this team tonight, this is a very proud moment. Because the players did not give up, this is a great result. Hope the fans can enjoy this result."